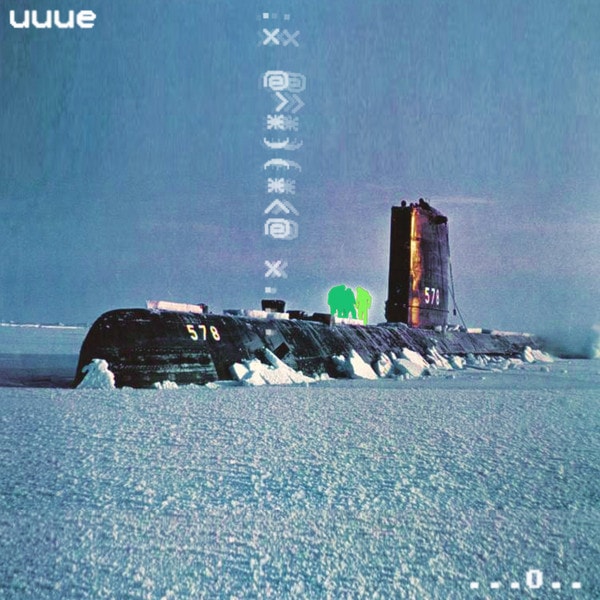 Recorded in warehouse in an industrial park in eastern Massachusetts. ...o.. by uuue is a psychedelic journey with moments of chill reverie and fiery explosions of guitar and drums. ...o.. is a bit of a throwback to some psych-rock from the early 1990s.

Clip from performance at Midway Cafe in March 2020 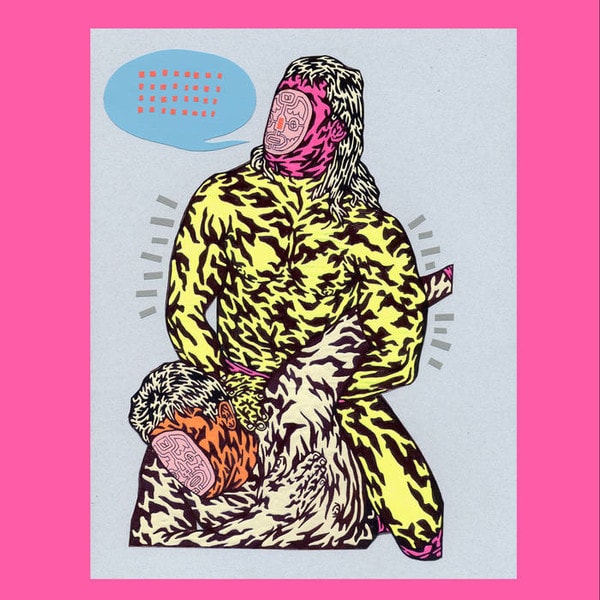 Short-lived, experimental noise guitar-duo out of Providence/Boston. This was their only release, along with a handful of performances.

"Duendecitos featured two guitars and a spread of pedals, all used to put up an ambient wall of sound. Their guitar sounds ranged from static, to shrill and full of feedback, to chaotic and explosive." - Boston Hassel 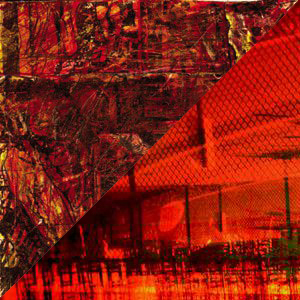 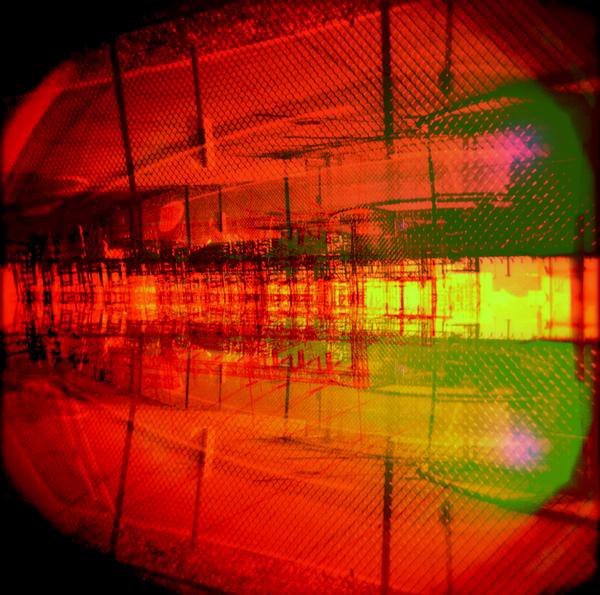 "A catchy blown-out guitar loops around like a circus is coming through town, except this circus is the kind that makes your eyes melt and gives you a bad acid trip just by hearing the clowns laugh"

"Diagram A side - Artery Drawing Anterio is absolute insanity. Electronic squalls of vertical thrumming, it's like electroshock therapy for your ears. Guaranteed to make your gums bleed." - Anti-Gravity Bunny 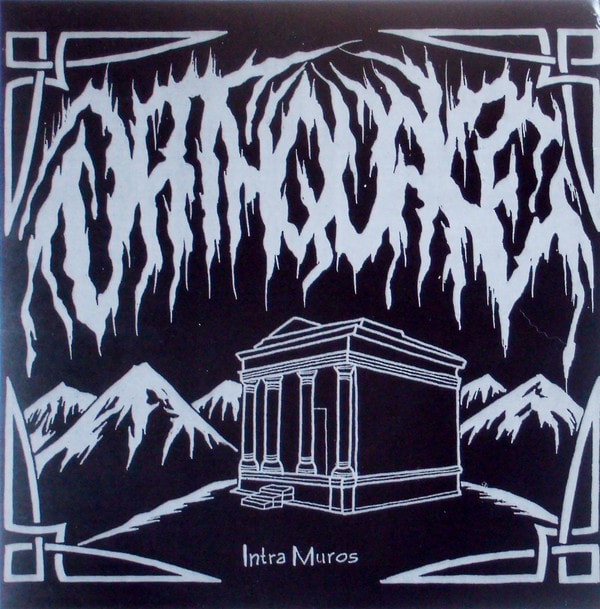 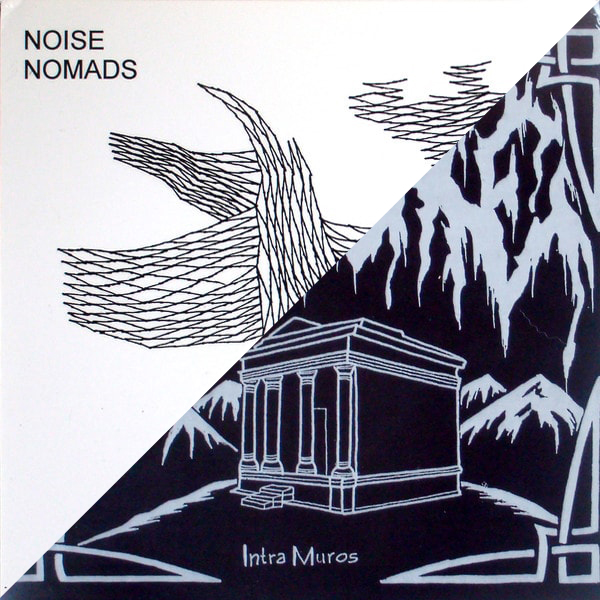 "Noise Nomads have the A-Side of this vinyl 'Soaked Blanket'. It starts off with really low bit sampled synth keyboard running through a ringtone effect, at least that's what I think anyway, this is really an exercise in trying not to examine the recording too much. The squeals, pitch shifted, homemade electronics bleeps...it's all layered on top of each other."

"The Urthquake side is another solo noise maker, Bob Gratis, with a track 'Intra Muros' this actually has some structure to it, with repeated regular synth sounds, and heavy effected guitar (?) that comes off as cymbals practically. It's an old videogame soundtrack you don't remember, or an 80's martial arts movie training/travelling montage." - 7 Inches 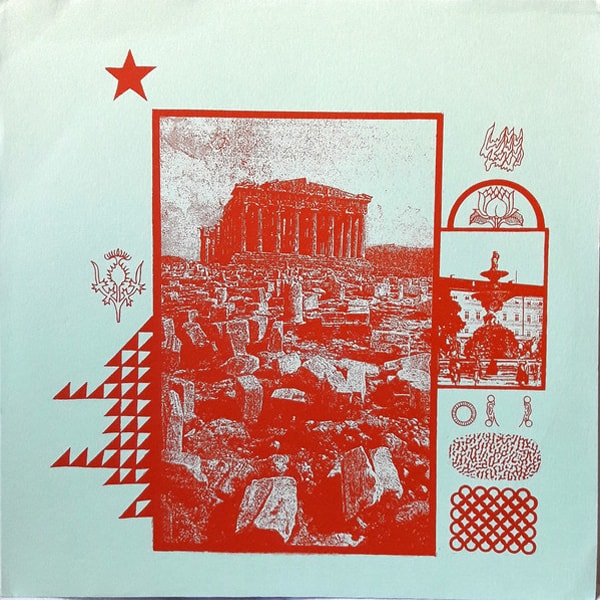 "Dan Friel is fucking with the peaking of synth sounds, there are no nice, clean tones to be found anywhere. I like that most percussion rhythms sound like they're cobbled together from glitchy synths , it's something you don't notice at first, but it's clear he's taking massive control over all of the textures. So much so that you don't want to necessarily introduce that standard 808 drum machine...it's not going to add anything to the sound. At this point it's almost ignorable as a stand in for an actual beat. These are far better." - 7 Inches

"it kind of drifts to and away from the hypnotizing rhythm. It rides along with the beat at times and then slightly veers off path...it's really delicate and is the eerie foundation for the distortion blasts of vocals that are mixed pretty low...sounding like plucked strings with the gain at 11, screechy Marshall stack metal...but there's just a hint of a human voice behind it...I think the bursts of air from words gives it away, but just barely." - 7 Inches 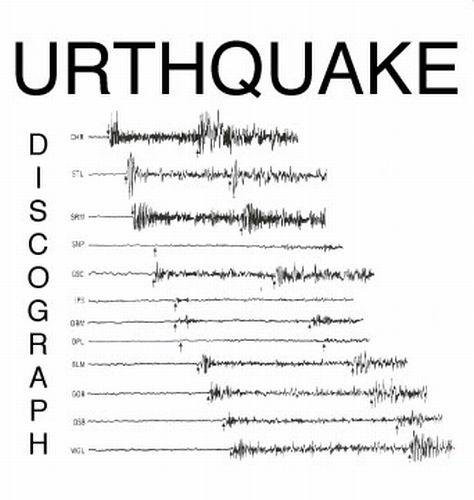 Discograph consists of certain songs from a series of classic cassettes released by Urthquake during the 90s. The first Urthquake Spooky tree release, with a few more to come.

Sounds range from ambient to noise to drone, and even a few tracks with beats you can dance to. 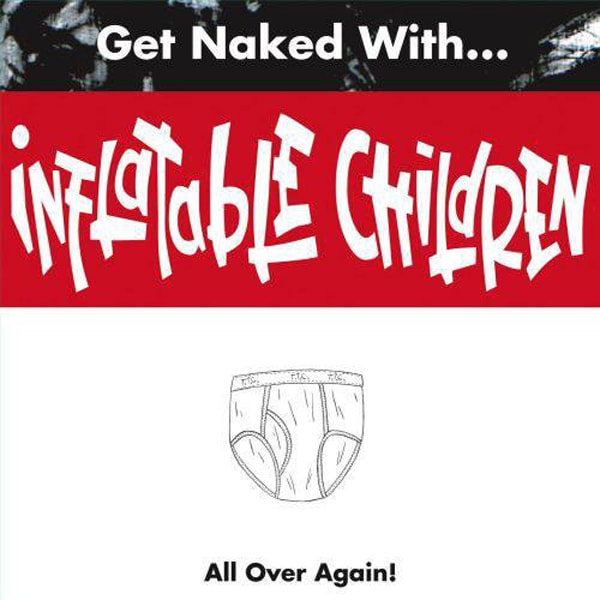 All Over Again! by Inflatable Children

This release includes every track they ever released, plus a live set of the band opening for Guerilla Biscuits at Club Babyhead in Providence. 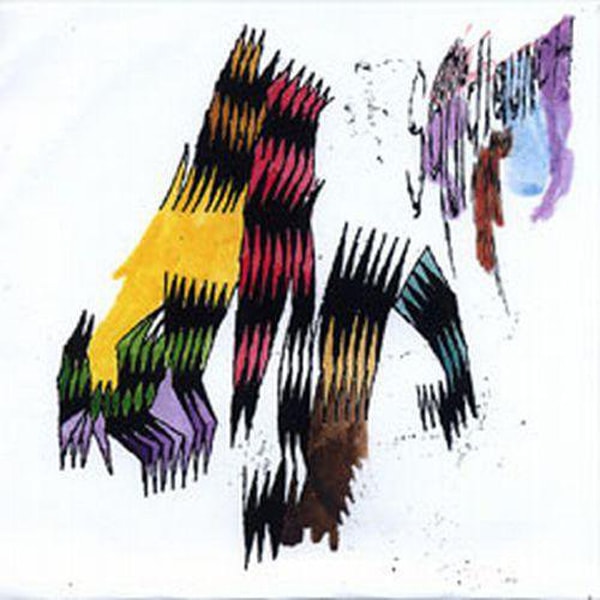 "This is totally hot, highly reckless post-core noise jazzbo hollering from a bunch of guys who flared bright for a brief moment in a former decade but went down with all their teeth buzzing. It's a beautiful no-fi document of time sliced thin and wrapped around yowling trombones." - Byron Coley (The Wire)

This record was co-released by six different labels. 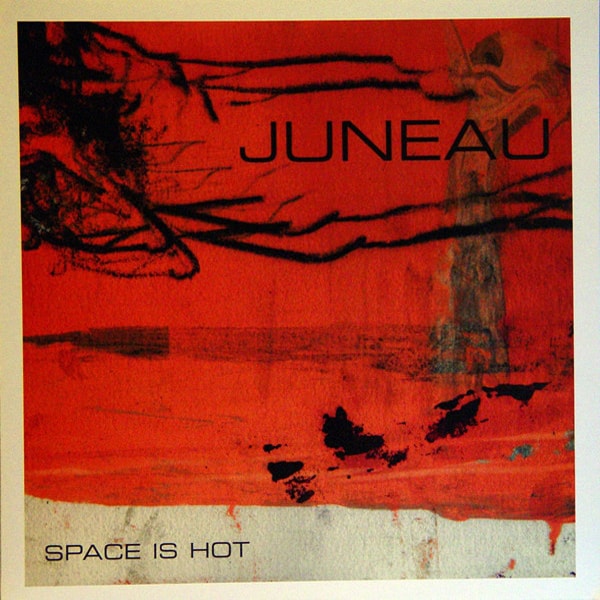 Space Is Hot by Juneau 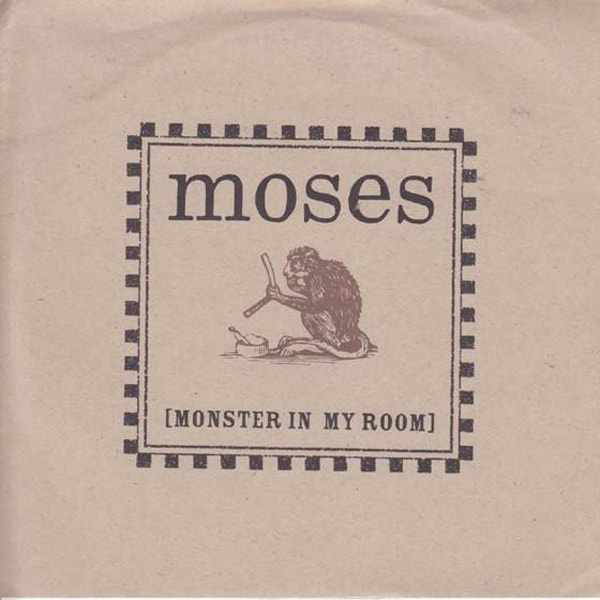 Monster In My Room by Moses

Spooky tree's first release. Moses, consisting of former members of Citizen's Arrest, Hell No, Go! and a lot more, played aggressive post-hardcore music as captured on the two songs on the Monster in My Room release. A shortlived band that ended way too early.